“Anyone who stops learning is old, whether at 20 or 80. Anyone who keeps learning stays young. The greatest thing in life is to keep your mind you.” – Henry Ford.

I have found that I have always enjoyed writing. From the more formal academic writing, to writing fantasy where I can let my imagination run wild. Leaving school at 15 to join the Army, I have struggled in the past to understand the “how” when it come to creative writing, and primarily wrote from my gut instinct. In order to improve my writing, I had to take to the internet to find content which could help me develop my own writing style. Last year, I came across a series of Brandon Sanderson’s videos by BYU, where you can watch as a fly on the wall all of his creative writing for fantasy and science fiction lectures. I found these extremely useful and as Sanderson himself puts, has helped me to become more of a chef and less than a cook when it come to creative writing. The course spans 12 lectures across multiple topics including plotting, dialogue, character, and his renowned take on magic systems. Below you will find a link to each of his lectures. I hope you find them as useful as I did!

#6 – The Business of Writing 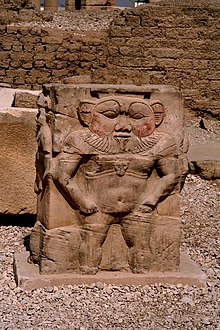 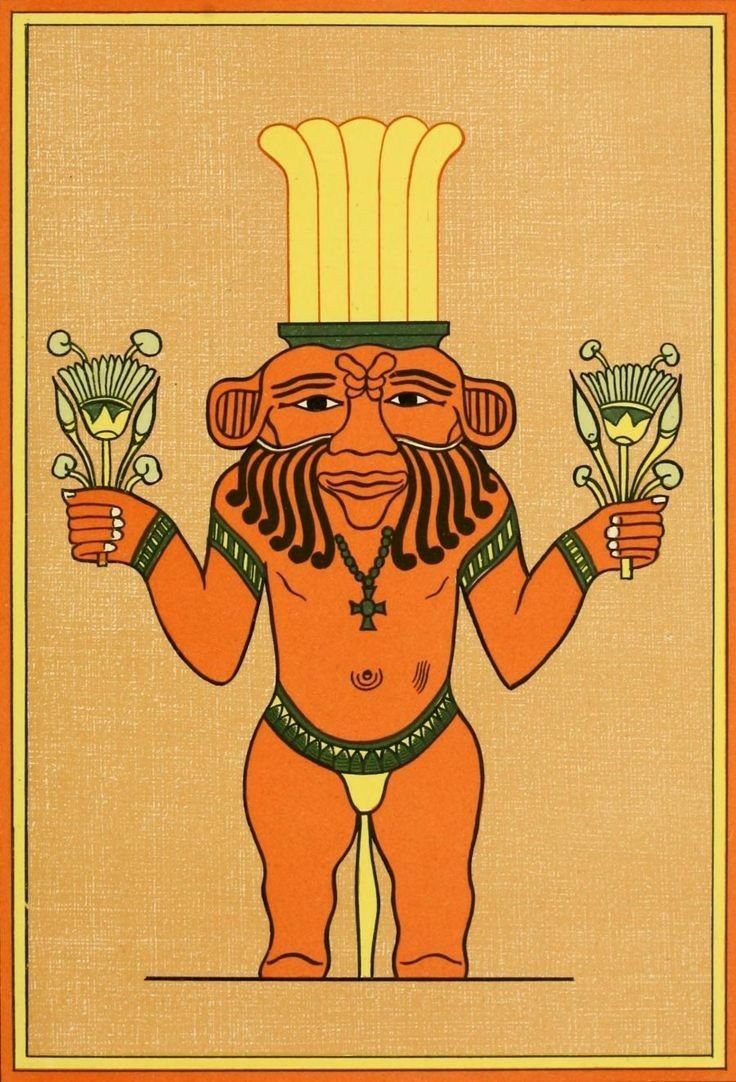 This is an extract from my prologue for my current work in progress. Too grim?

“I drained the remaining foam from my tankard. A familiar dizzying euphoria rolled through my head. I had lost count of how many I had drank, it was more than yesterday I’m sure. I didn’t mind, however. This was the only way I could feel. I had become numb. I remember hearing stories as a boy of soldiers who would wake in the night screaming. I was prepared for that. I had personally experienced several night terrors of that kind. What I wasn’t prepared for was the stripping of all human emotion. Anger, happiness, sadness, love. All fled, leaving a hollow shell.

It is true what they say. That once a man enlists, he seals his own death. If he is not felled in battle, the demons of the mind will soon finish the job. I had seen many a man lose to such demons, demons that are willingly accepted by young soldiers. It is hard to explain the reality of it to the young. I remember myself, eager to fight. Had I known what I knew now, I would not have gone. I was a naïve fool.

The tavern keeper had long since given up on speaking with me. At first, he would try to tell what he thought were funny stories of his recent days working the bar. One was about a tavern boy who slipped on his way to deliver a tray of tankards to a table, the beer spilling all over the patrons. As far as small talk goes, I suppose this would have been one of the more amusing conversations. But after years of living with death only a wrong step away, stories like this just seem pointless.

‘To the emperor!’ I heard merrymakers cheer from opposite end of the bar.

To the emperor. What a joke. If only they knew the true nature of the war and Imperium. There was little point in me telling them, they wouldn’t believe me even if I did. I threw some coppers on the bar and unsteadily rose to my feet.

As I made my way towards the exit, a voice called over to me. ‘Aren’t you the Rabasan’s kid, the soldier?’

I turned to see a small crowd looking at me, patriotic appreciation in their eyes. I despised that look.

‘It is him!’ One voice said. ‘It’s great to see you back safe and sound from the front’

‘The hero’s return!’ Another voice. ‘It’s brave men like you who keep the Haram from ever reaching our shores.’

A small laugh burst from my lips. Hero? I had always strived to do good in the world. A good deed can go along way. But during those years at the front, I had never felt more like a villain in my life. A heavy burden that I will take with me to the grave.

Much has changed over the past years. I had gone from a young boy, eager to serve his kingdom and to prove his worth to the world. To now, a man who needs to drink himself into a stupor just to feel alive.

Outside, the air smelled crisp. It sent my head to spinning. I propped myself by the wall of the tavern and vomited into the dirt. Money wasted.

I will soon be posted again. I am told my next campaign will be less bloody. I imagine it no less cruel though. I had considered leaving, running far away. But the reach of Imperium is far and wide. I wouldn’t get far.

I staggered back up the track, to my unavoidable fate.

Let me know what you think in the comments!